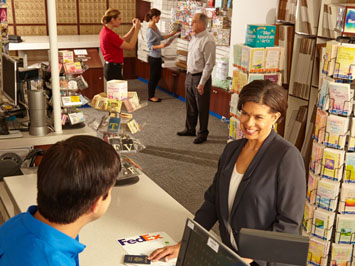 PostalAnnex in San Jacinto can help you get your passport, including taking the photos and providing other information including forms for renewal or first-time.

Can I mail in my passport photos taken at PostalAnnex in San Jacinto along with my application?

At PostalAnnex in San Jacinto, we take professional US passport photos, accepted by passport processing agencies.

Getting a passport photo made is another convenience offered at PostalAnnex in San Jacinto beside the shipping, faxing, greeting cards and postage stamps.